It's a bright, beautiful April morning, I'm having lunch with a dear friend, I have tea, and there's a new episode of Once Upon A Time to be watched.  So while I'm feeling good, I decided to throw this out there.

"This" being an online portfolio I'm working on.  It's mostly done, still needs some finessing, but it's basically there.  And I would be honoured if you would check it out - click here!

That's all for now.  Short and sweet.  Going back to my tea and trying to follow the madness of this show.
Posted by Jasmine at 07:58 2 comments: 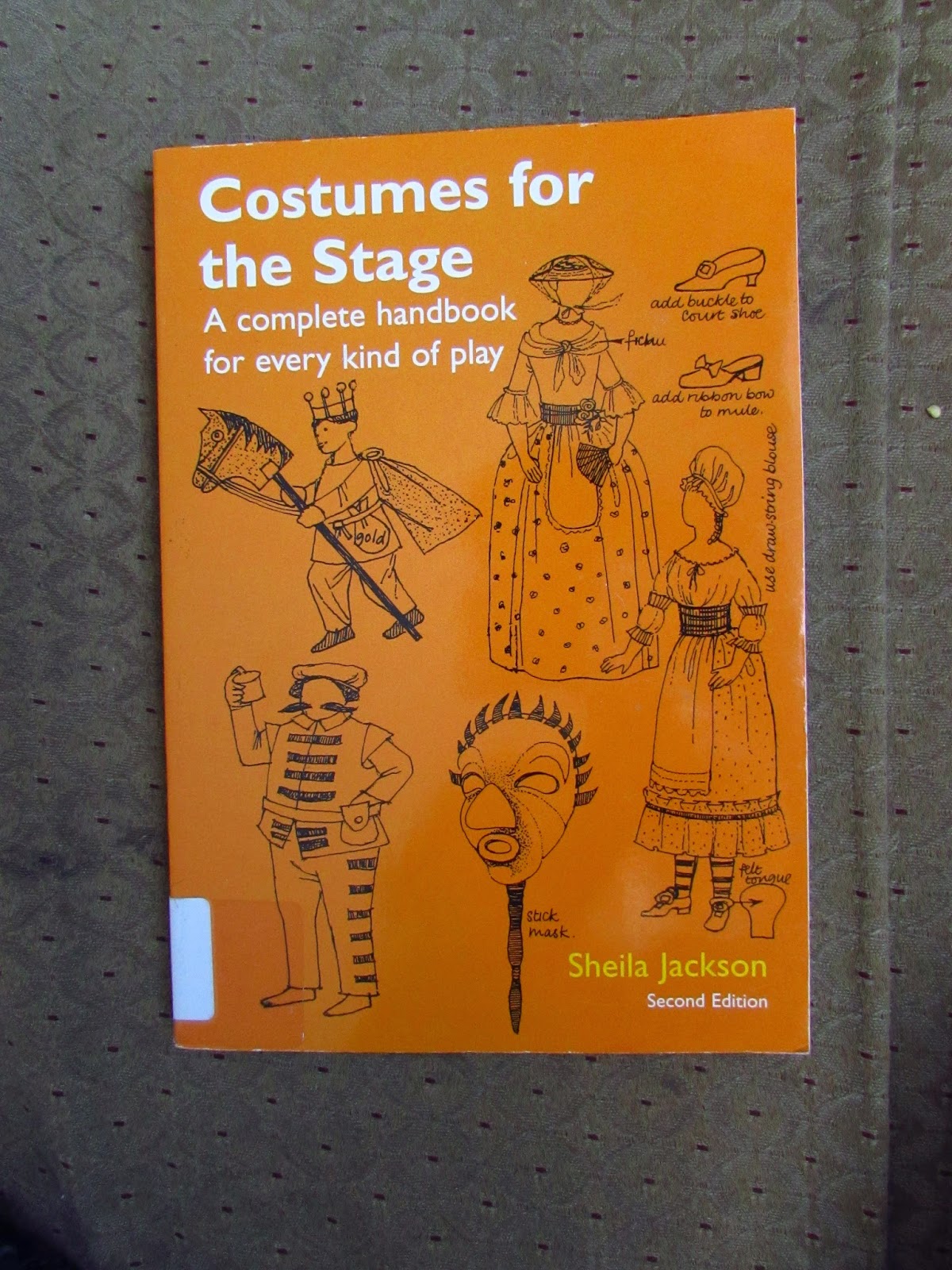 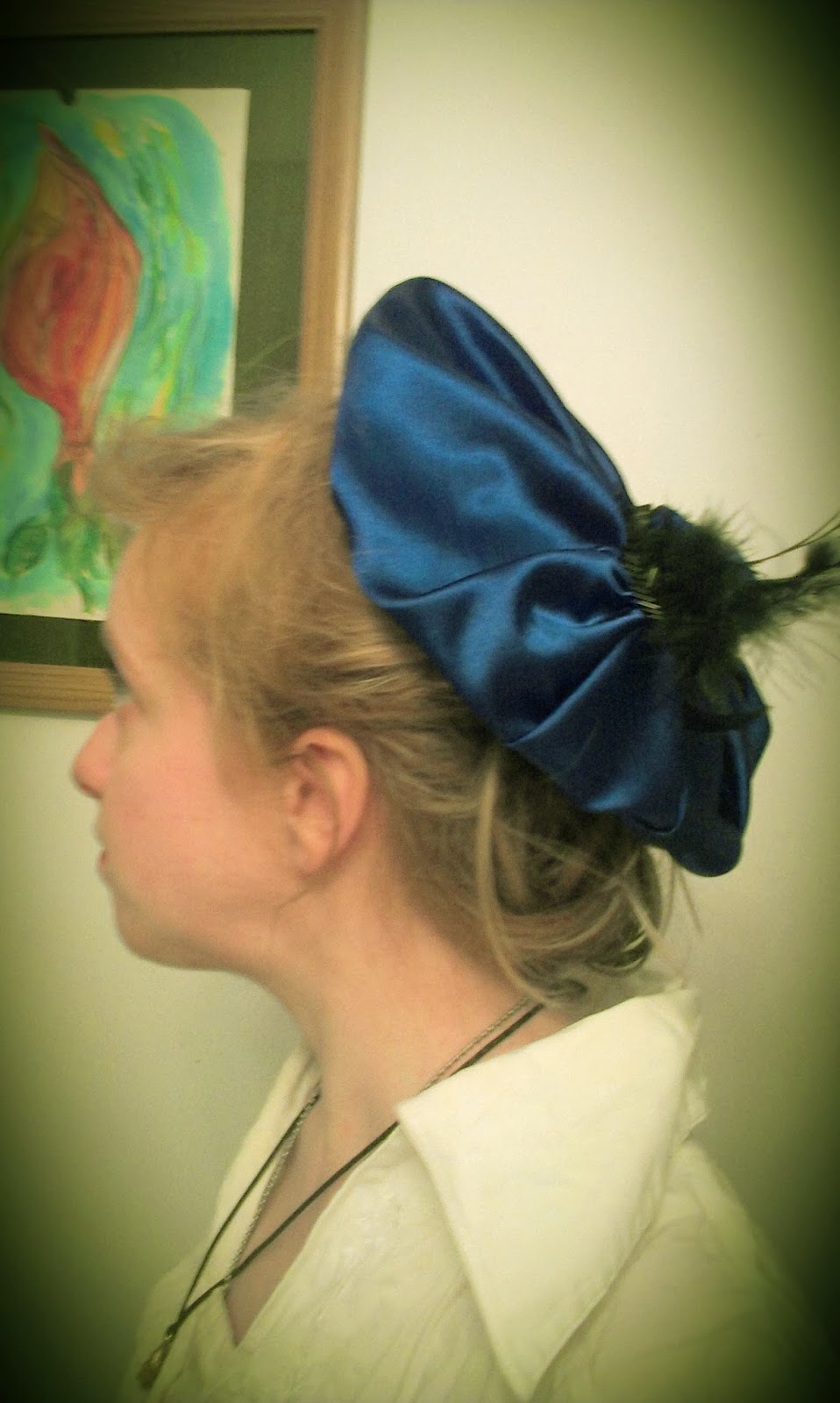 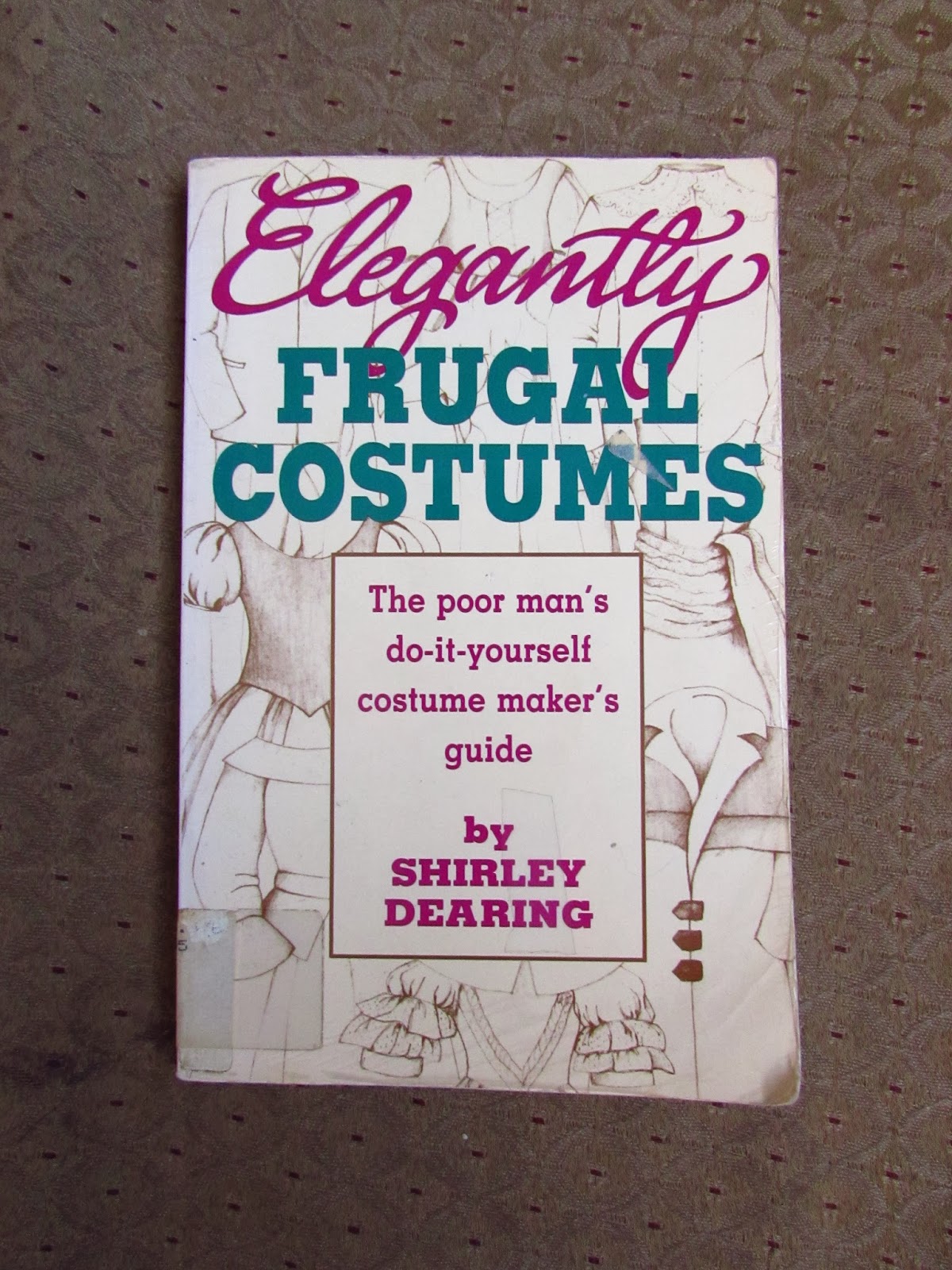